What are congenitals parathyroid disorders?

The parathyroid glands are 4 small endocrine glands, located in the neck, behind the thyroid, whose function is to regulate the level of calcium in the blood, through the synthesis and release of parathyroid hormone (parathyroid hormone; PTH). Both an increase in circulating calcium levels (hypercalcemia) and a reduction of the same (hypocalcemia) cause serious functional alterations.
Dysfunctions of the parathyroid glands may be responsible for persistent alterations in the levels of calcemia, resulting from an excessive release of parathyroid hormone (hyperparathyroidism) or a reduced / absent synthesis of parathyroid hormone (hypoparathyroidism), which lead, respectively, to hypercalcemia and hypocalcemia.
Hyperparathyroidism is a pathological condition defined as an excess of parathyroid hormone levels in the blood (> 65 pg / ml or> 7.6 pmol / L), resulting in increased blood calcium levels and, in most cases, persistent hypercalcaemia.
The genetic causes of the many inherited forms of hyperparathyroidism are largely known and include a number of genes involved in regulating the growth and function of parathyroid cells. The genetic approach allows for a differential diagnosis allowing clinical surveillance and the most appropriate therapeutic choice, and allowing, for example, to identify early the risk of malignant carcinoma that frequently occurs in a specific subgroup of clinical manifestations.
Hypoparathyroidism is a pathological condition defined by a partial or total deficit of parathyroid hormone secretion that causes hypocalcemia. The most severe manifestations and which occur with varying degrees of intensity are: 1) neuromuscular and neuromotor symptoms (muscle pain, cramps, spasms, paraesthesia), 2) neurocognitive and neuropsychiatric symptoms (difficulty concentrating, depression, anxiety), 3) cardiovascular symptoms (hypotension, myocardial contractility deficit with reduced cardiac output, bradycardia, arrhythmias, increased ischemic heart disease and mortality from cardiovascular complications), 4) nephrolithiasis and kidney stones. When a genetic form of hypoparathyroidism is suspected, patients and family members can undergo genetic testing. Genetic tests help to confirm the clinical diagnosis, to guide in chosing of the most appropriate treatment, to identify family members who are carriers of the mutation and those who do not carry the gene defect and therefore are not at risk of developing the disease.

The test represents a useful tool to corroborate the clinical diagnosis and to determine the most suitable therapeutic strategies.

The test consists in a blood test, in the extraction of genomic DNA and in the analysis of the full coding sequence and related exon/intron junctions of the investigated genes. The analysis is done using NGS technology. Only the variants classified as predisposing to the disease will be reported, based on scientific literature data and the classification present in the databases. The test allows for the detection of small sequence variations (single nucleotide changes, insertions / deletions of a few base pairs). 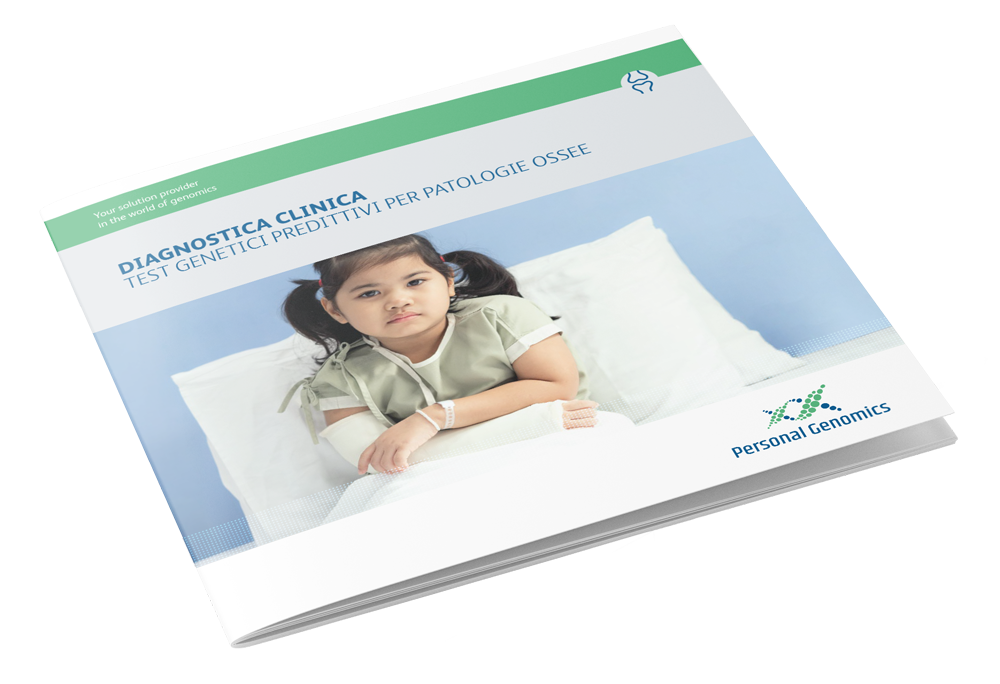